*N0TE:  For those of you who have faithfully come to read this blog I apologize for what is a necessarily a blog that has no particular posting schedule—my aim with my now 5 blogs total is to collect what I've written to publish as a Print and E-book—you can read all of my blogs on the Internet free here and on other blog sites (see below for the urls of my blogs).  I also plan to share my blogs on Wattpad, which I will do at some point when I've completed the first of my series of hub city travel guides No More Hotels In Paris:  Hub City Travel Guide 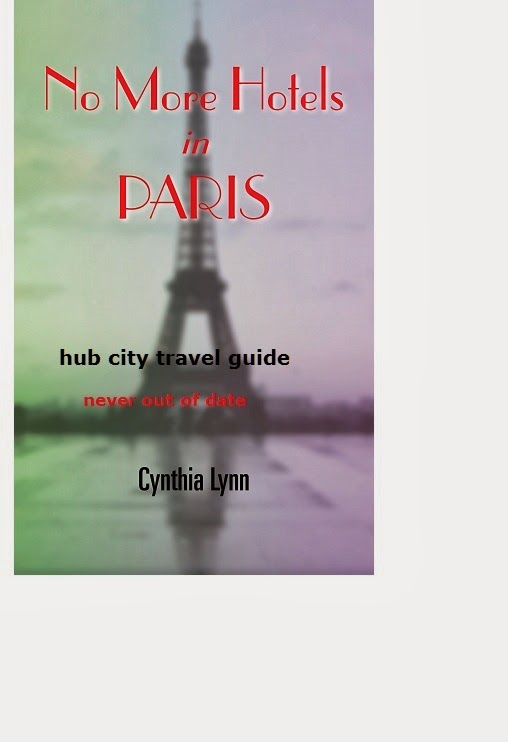 The word ambivalence has a shrugging off sound, even an iffy intonation in a sentence that does convey the meaning, and this word was first used in 1909, the origin is from the International Scientific Vocabulary.  And  history tells a telling tale:  World War I was on the horizon and it started with a dispute between 2 countries, but then the dispute got out of hand, and the world became involved.

The problem with the world order of things is that other kinds of interdependence between nations may result in ambivalence when it comes to declaring a loud and clear "no" to any violators of what is not accepted between countries.

Time will tell whether the nations of the world can practice ambivalence about those kinds of unacceptable behaviors.

Posted by Cynthia Lynn at 8:22 PM No comments: